“The joy of life comes from our encounters with new experiences. There’s no greater joy than to have an endlessly changing horizon..” 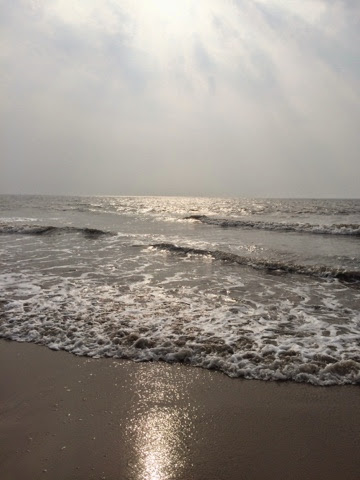 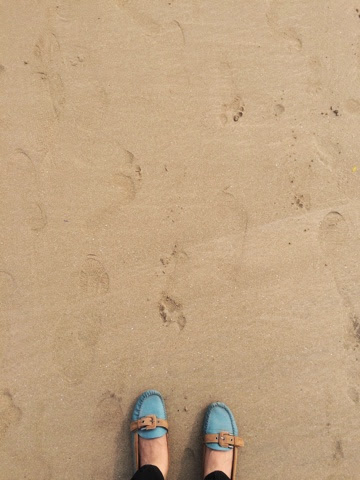 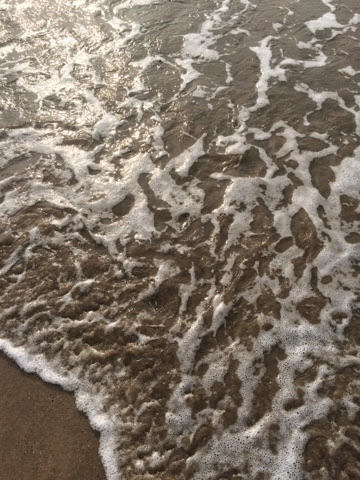 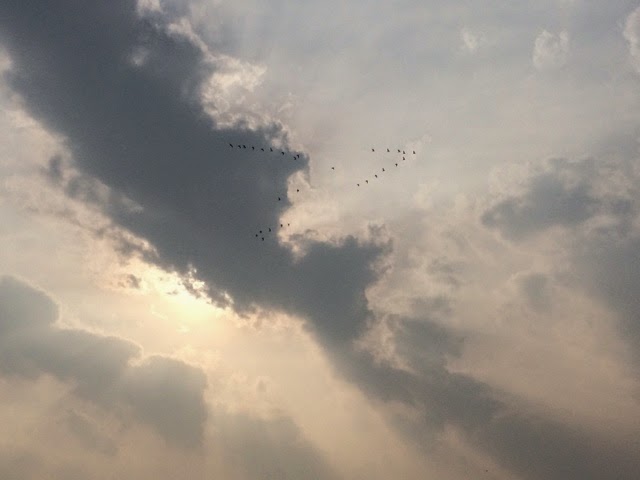 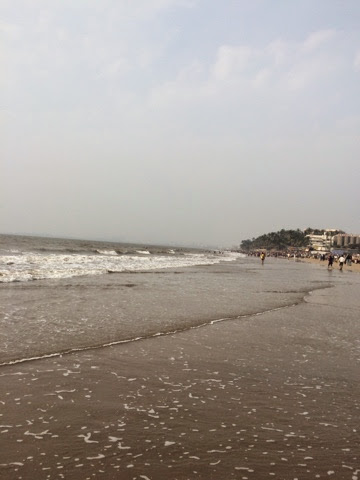 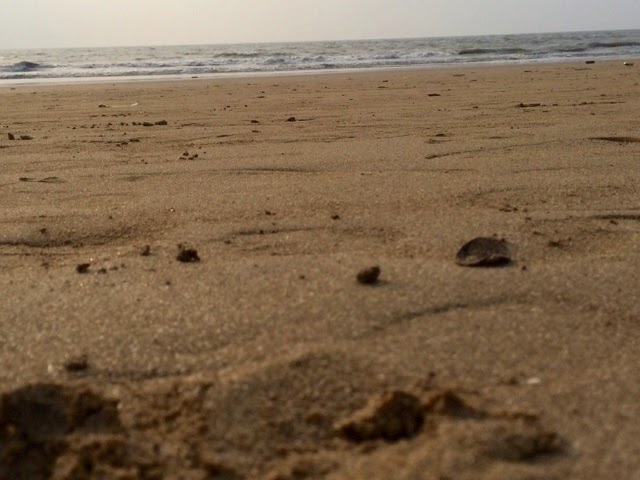 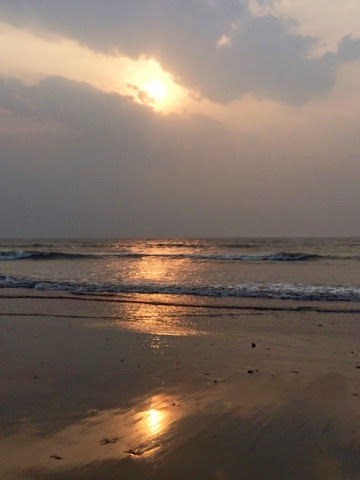